“Stop Playing Ethnic Groups Against Each Other for Political Gain”

On 8 May 2013, the NSW Legislative Assembly passed a motion recognising an allegation that not just Armenians, but now also Assyrians and Greek communities were subject to “qualitatively similar” genocides at the hands of the Ottoman Government between 1914-1922.

The motion was first moved by the Hon Fred Nile in the Legislative Council. It was then moved by the Premier, the Hon Barry O’Farrell. In neither case did those moving the motions see fit to consult with members of the Turkic-Australian community, nor invite submissions, nor indeed conduct even superficial research into the issues. Nor were the representatives of the Republic of Turkey consulted in any way for input prior to the motion passing. It is noted that the motion was moved in the lower house with three hours notice given to the opposition, which also supported the motion.

We the members of the Turkic-Australian community deplore and condemn the misuse of NSW Parliament in this way. State Parliament is not the place to determine controversial historical issues arising from Ottoman History 100 years ago.

The charge of genocide is a very serious one – the most serious crime that a nation can have laid against it and it is a crime clearly defined in international law. Without a judgement issued by a competent international court; it is not up to parliaments to pass judgement on it.

As such to pass a motion in a state Parliament against a foreign nation in this manner is a deplorable denial of procedural fairness. The NSW Parliament does not have the status of a court, nor is it in any way an academic institution. This motion is a serious over reach of the proper powers and responsibilities bestowed on our politicians by the people of NSW.

We condemn these motions as no more than cynical exercises aimed at garnering votes amongst certain ethnic communities. Such a vote grab only serves to ignite ethnic hatreds and bring ancient grudges into modern Australian society.

This Parliament of NSW clearly does not care what the Turkish-Australians living in NSW may think about the issue. We obviously do not have the lobbying prowess nor resources of those groups who have agitated for this motion.

We do not seek to hide from a serious or scholarly consideration of this issue. Indeed, we note that the Turkish Government has made its archives open and available for anyone who wishes to study this period. The archives of the Armenia State for the same period remain resolutely closed.

Our MPs have abused the trust placed in them by passing an overtly provocative and inappropriate declaration. It is a deliberate insult to the Turkish community living here, and the Turkish nation. It is in stark contrast to the historic friendship and respect accorded to Australia and Australian people.

The attempt to draw a link between this motion and the ANZAC legend is no accident. It is a deliberate attempt to drive a wedge between two nations that have formed a unique bond notwithstanding they were enemies at war. It is entirely without merit, and inappropriate.

The sponsors of this political act must hate Turkey, and Turkish people, to attempt to ruin even this special relationship with Australia 100 years after the best of each nation’s generation through their sacrifice, created it. We believe that causing problems between our two nations, not symbolism, is the real motivation for this “symbolic” resolution.

A nation, and a people who, following the battles at Gallipoli, sought to assure the mothers of this country that their fallen sons “now lie in the bosom of a friendly nation”, “and have become our sons as well”, deserved to be treated better than this. 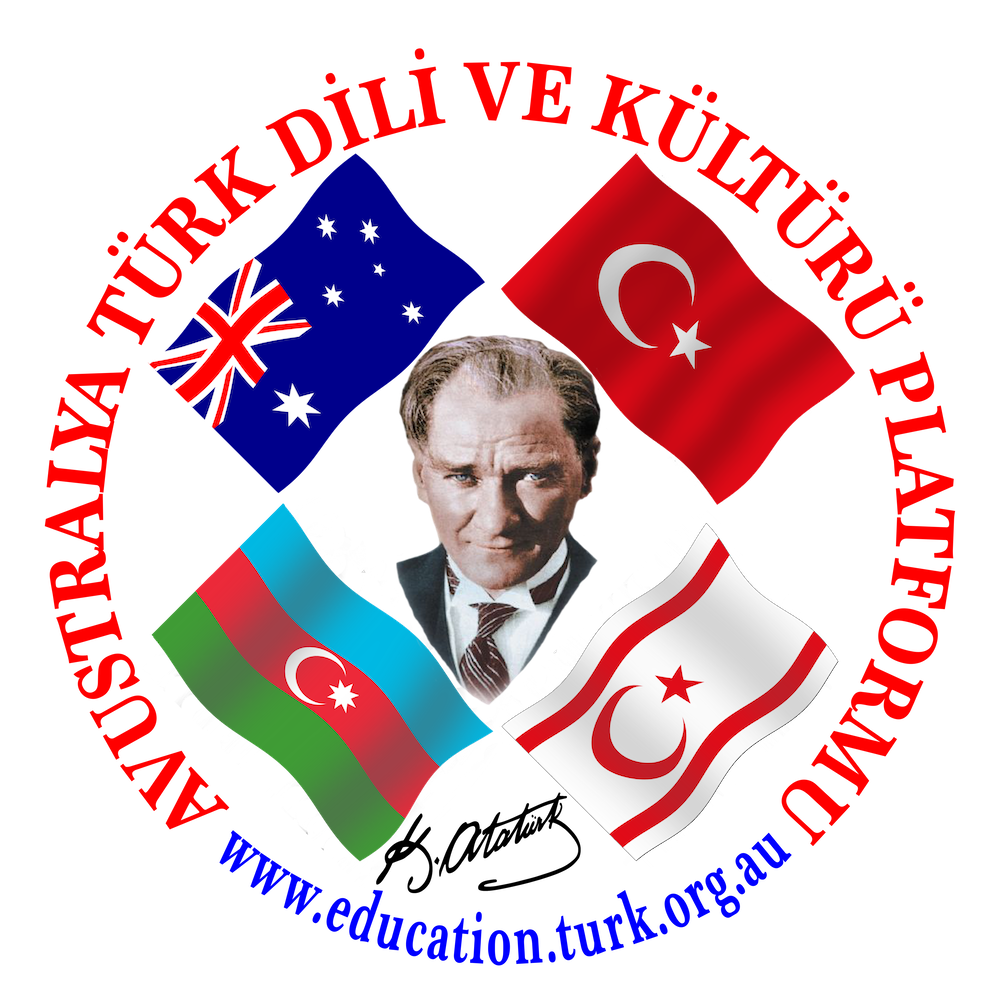 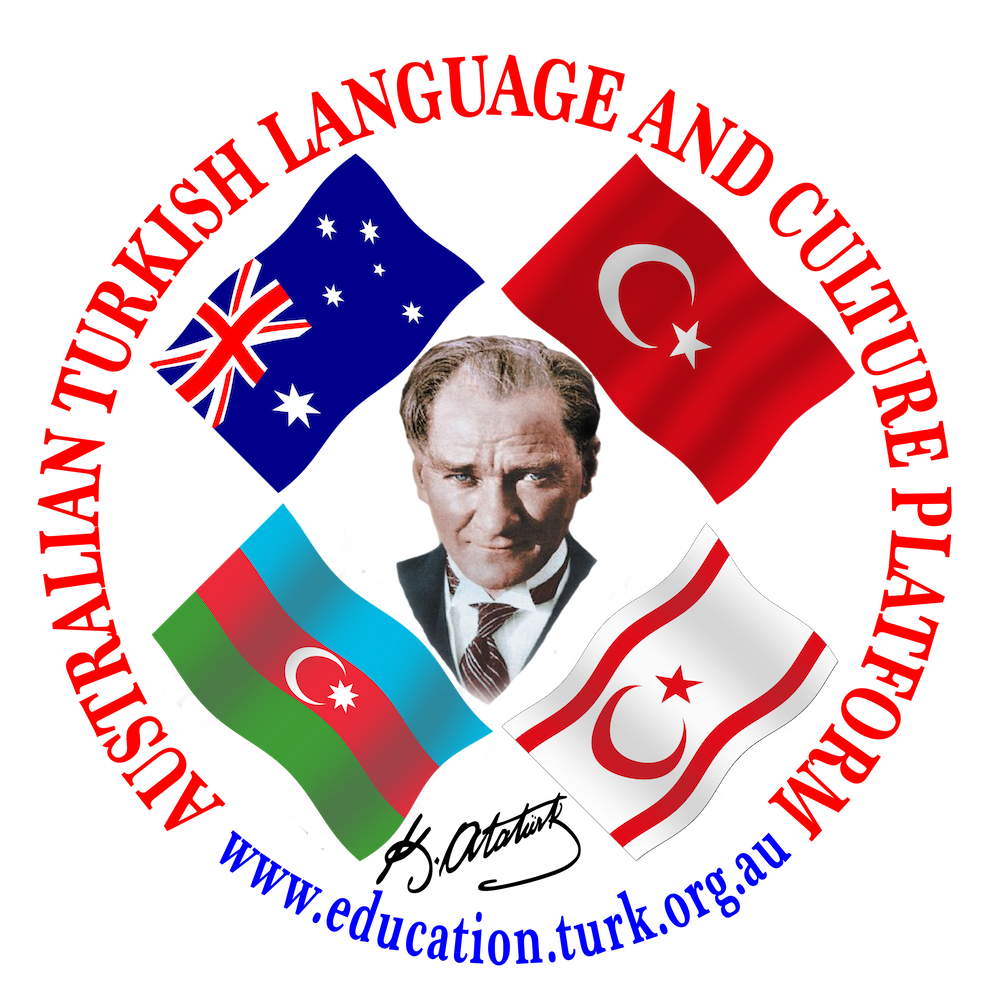